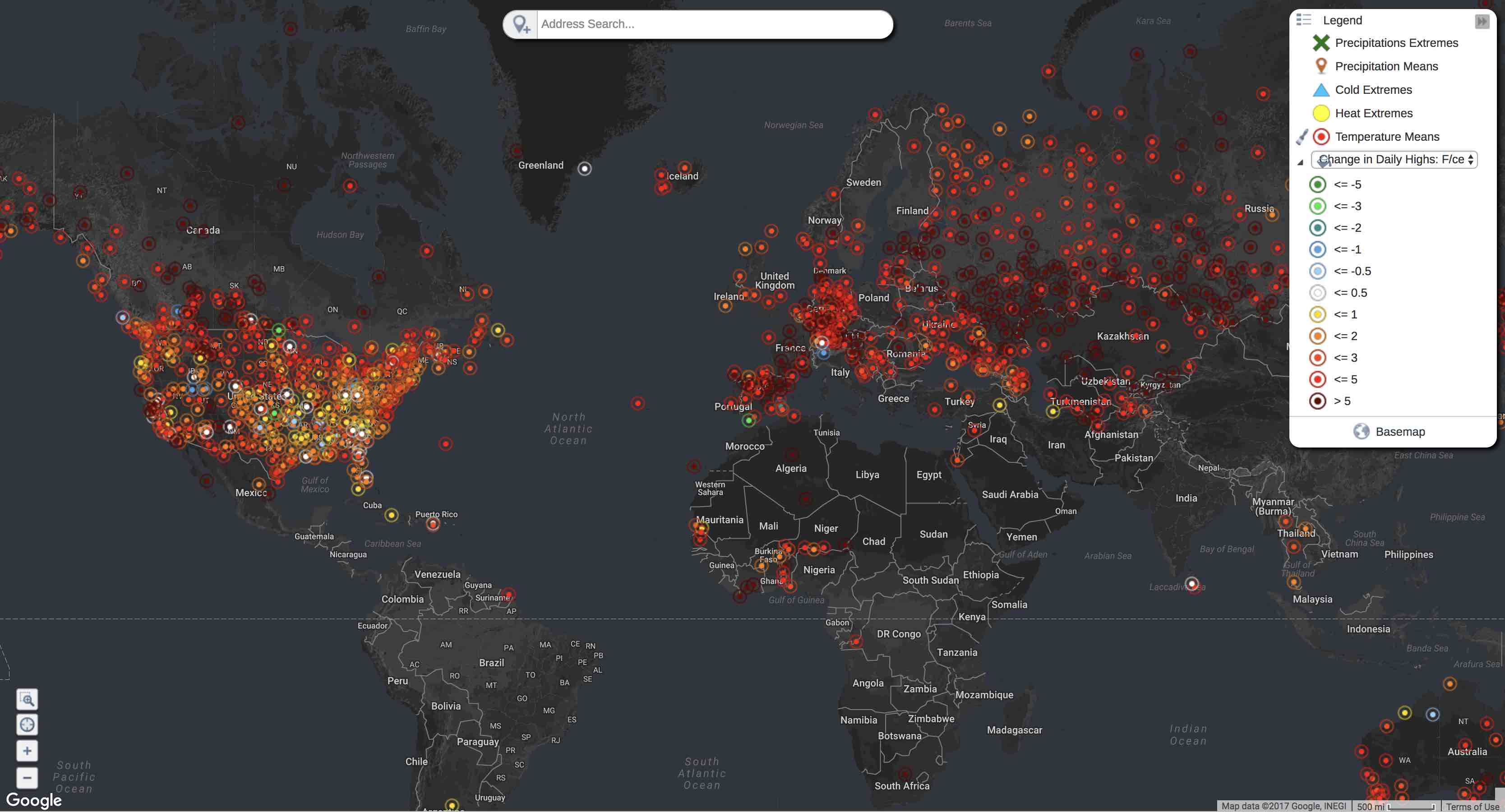 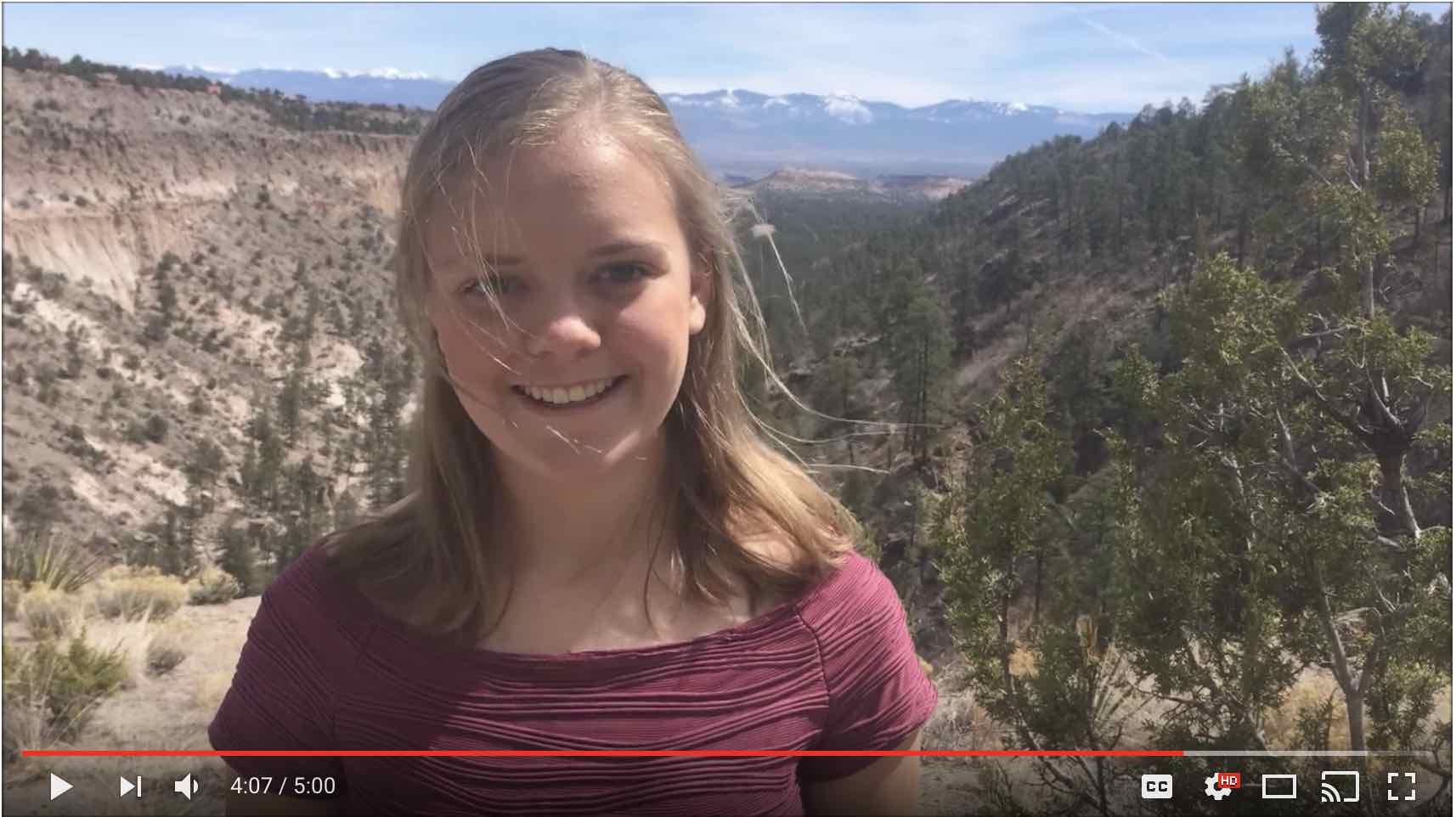 This study investigates how the climate is changing at individual weather stations around the world in the means and extremes. Extensive python code was written to read in daily data of thousands of stations and compute average and extreme measures of temperature and precipitation. Linear regressions and r2 were computed for each mean and extreme at every station with over 65 years of data (1243 stations for temperature, 4534 for precipitation). It was found that the earth is undergoing significant changes: the stations are warming at an average rate of 4oF per century since 1950, and 97% of all stations are warming. All measures of extreme heat are increasing and all measures of extreme cold are decreasing. Heat extremes include warm days (days above the station’s reference 90th percentile) and heat waves (three consecutive warm days), and warmest day of the year, and cold extremes include cold nights, cold spells, and frost nights (nights below freezing). For example, there are an average of 25 fewer frost nights per year per century. Changes in precipitation vary by geography: some regions are drier (western Europe, eastern and western Australia), while others are wetter (eastern U.S., northern Australia). This study confirms that the earth’s climate is rapidly changing in both means and extremes.